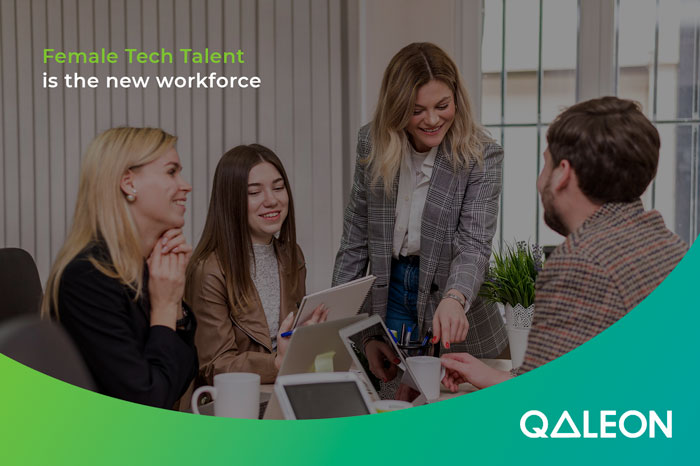 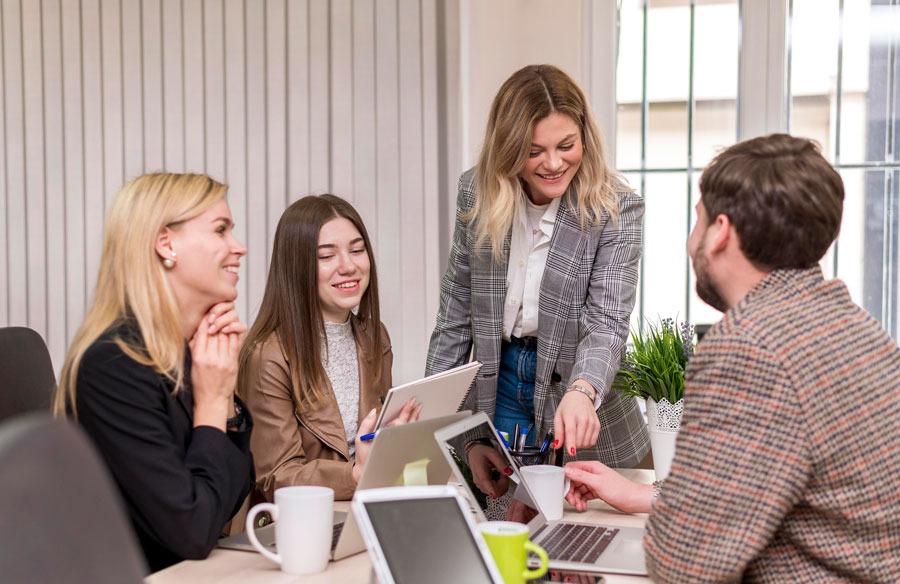 Despite our efforts to create a more balanced environment between men and women in companies, there is still a huge gender gap in almost all companies, especially in the technology industry. We tell you why you need female tech talent in your company.

McKinsey and LeanIn.Org conducted a study called Women in the Workplace 2016 in which some staggering figures were found: According to the research, 36% of workers in entry-level positions were women, 25% were vice presidents and only 17% were top executives.

It is very important to point out that the necessity to increase these numbers is mainly because, as a developed society, we cannot accept and prevail this injustice in which 50% of the population has to undergo a process of discrimination. Also, these numbers should be also increased since women can offer a very significant and outstanding differential value to a technology company. One outstanding trait in which women usually excel is communication, with strengths in reading body language, listening, and displaying empathy. Communication is vital in the survival and development of a company.

Why do companies need female tech talent in their teams?

Companies need people on their team who effectively convey messages and concepts to other team members, as well as to the public. Therefore, if the intended message is not successfully delivered, the company will not be successful. In addition, if a company is not able to communicate its objectives:

How much can the team realistically achieve if expectations are not clearly defined and executed?

Since technology is a complex field that scares many people and can be difficult to understand, there is female tech talent that can explain technology in an accessible way that audiences can connect with and understand. In addition, women are effective at discussion and emotion, as they have a natural innate focus on connection and relationship. Because of this, it ultimately leads to growing communities and industries. This is something extremely valuable and important in a company because it will drive business development.

Find out more about your company's equality with iQAL.