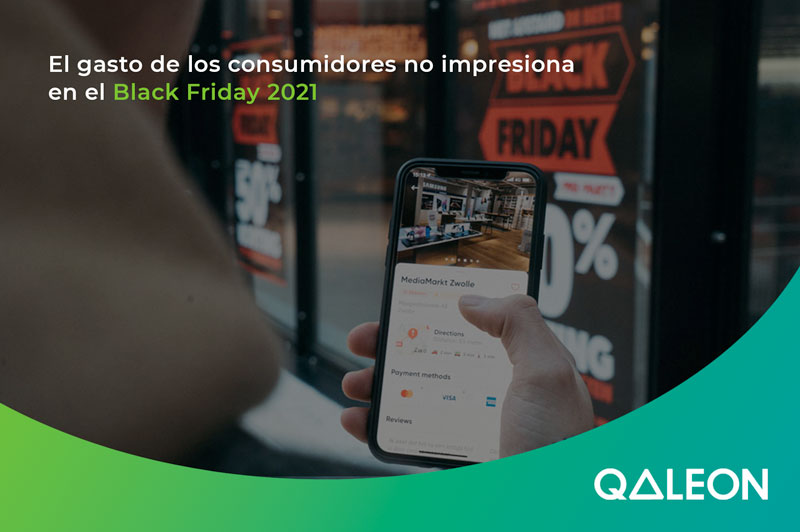 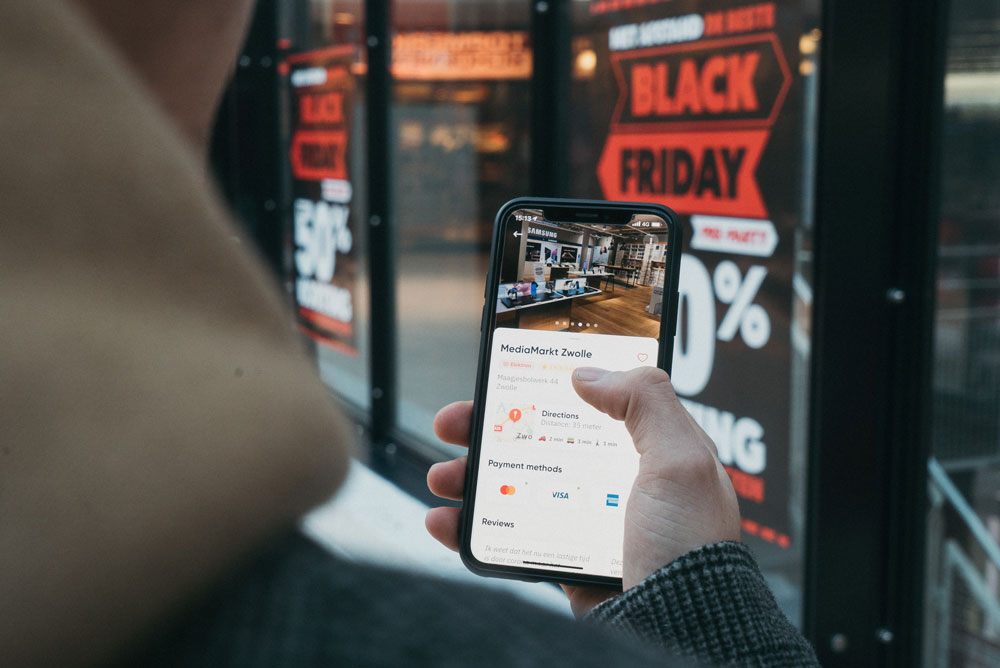 US consumers had spent an expected total of between $8.8 billion and $9.2 billion according to the Adobe Digital Economy Index for Black Friday; however, the final figure was at the lower end of total spending in 2020.

With Black Friday spending at $5.1 billion, Adobe noted that 2021 is the first year in which both days did not see a year-over-year increase and is "another sign that consumers began shifting their spending earlier in the season in response to retailer promotions and deals that started in October."

In fact, Salesforce found that U.S. sales in the first three weeks of November were up 10% year-over-year, as consumers shop earlier to avoid shipping delays and supply chain issues.

"We are on track for record online sales during Cyber Week," Rob Garf, vice president and general manager of retail at Salesforce, said in a statement. "That said, with people returning to physical stores and shopping earlier in the vacation season, demand is softening beyond the typical peak shopping days."

Vivek Pandya, principal analyst at Adobe Digital Insights, agreed: "Shoppers are being strategic in their gift shopping, buying much earlier in the season and being flexible about when they shop to ensure they get the best deals."

According to Adobe, the most popular products sold online on Black Friday included toys from brands such as Barbie and Star Wars. Also, kitchen utensils, such as air fryers and instant pots.

According to Salesforce, which tracked the most popular categories during Cyber Week, the list included luxury handbags, furniture and footwear.

"Larger retailers have been able to offer a broader set of products and keep shoppers on their sites and apps even if they don't find the first thing they are looking for," Adobe said.

Shoppers used smartphones to complete 44% of online sales during Black Friday. This is an increase of almost 11% from the previous year. However, smartphones accounted for 62% of e-commerce visits. According to Adobe, it shows that consumers still prefer to browse on mobile and shop on desktop.

Between Nov. 23 and Nov. 25, the average sale price increased 22% in the U.S. and 7% worldwide compared to the first three days of Cyber Week 2020, Salesforce said.

"Consumers may not be winning the discount chicken game this year," Garf added. "With products still stuck in ports and margins squeezed, consumers looking for deep discounts are going to be disappointed." The average discount during the first few days of Cyber Week is down 8% compared to last year.

Although BNPL (Buy Now Pay Later) growth has slowed in recent weeks. Adobe said BNPL revenue through November is up 422% compared to 2019 and orders are up 438%.

Salesforce, also found that rising prices are spurring shoppers to fund holiday shopping with BNPL, although its numbers are lower. According to Salesforce, consumers used BNPL on 8% of all Cyber Week orders, up 31% year-over-year.

Improve your consumer awareness with Qalify.